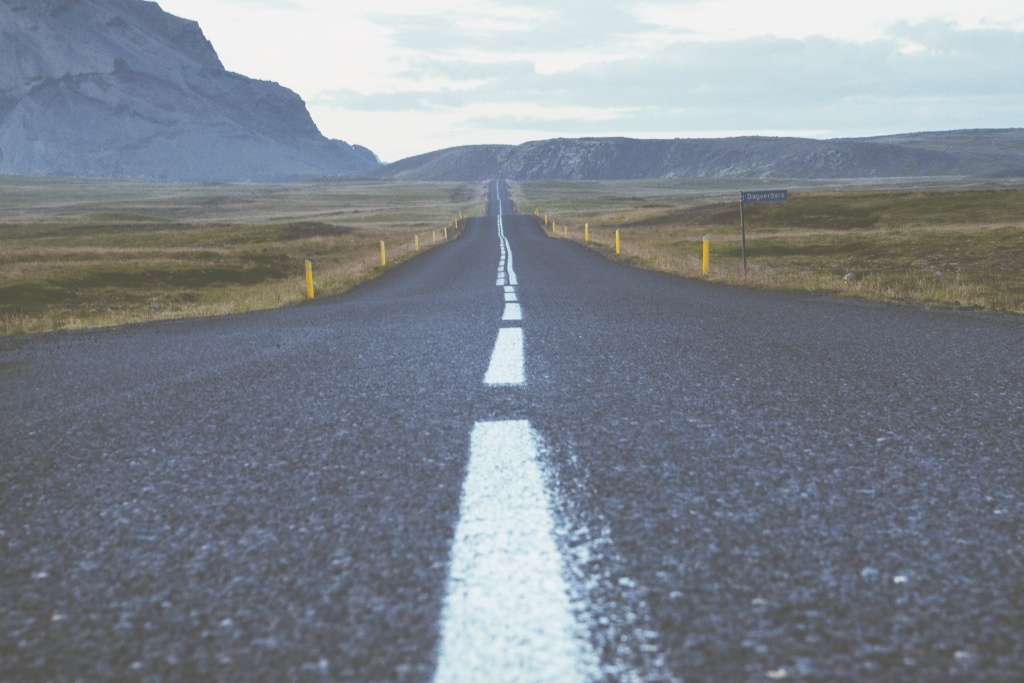 For most people living in the United States the dangers of texting and driving are widely known. In 2013 cell phone use while driving led to 1.6 million crashes in the U.S. with 330,000 of those causing injury or death. While that may sound startling, this number does not tell the whole story. In 2009 this number was only 8% of total crashes followed by the 2010 report which skyrocketed the tally to 35%. In 2011, half of all car accidents were coded in the National Highway Traffic Safety Administration’s database as involving cell phone use. While cell phone distracted crashes have been steadily increasing, this drastic climb is not a reflection of increased frequency rather an increase in reporting. In 2016 we have moved closer to the goal of reporting all cell phone related accidents but the fact still remains we are seriously under-reporting accidents caused by cellular use.

Perhaps the most obvious challenge is that many drivers are not fully honest about their activities prior to an accident. Part of this may be meant to deliberately avoid state fines associated with texting and driving while others could be a result of trauma during a crash. Witness memories and their respective statements may not always be accurate while the driver is recovering from shock or worse yet lying in a hospital bed. Cell phone records can be obtained but it too can be a difficult process requiring a subpoena, and even they don’t necessarily paint a complete picture. A driver could have simply taken their eyes off the road for a few seconds to briefly look at their phone. With no way to provide evidence for quite a common occurrence, the reporting of cell-phone related crashes will most likely remain under-reported. Currently there is also no definitive test to confirm cell phone use in 49 states. But if the state of New York passes legislation allowing the textalyzer to be used as a sort of breathalyzer for cell phones we may actually see adoption across the U.S. and an increase in reporting.

Sometimes, there may be a more serious violation that occurs to cause a crash such as alcohol or drug impairment, speeding or reckless driving. Police may overlook the cell phone use in their report as they may feel these other factors overshadowed it, thus leaving it out of their report. In many distracted-driving crashes, a violation such as “Failure To Keep in Proper Lane” may be recorded on police crash reports as the driver factor, but the actual reason the driver strayed from their proper lane is left out. Often times it is these omitted reasons which actually lead to the crash. Omissions such as these limit the usefulness of data for accurately addressing a prevention plan.

The real crux of the problem may actually be rooted in how we gather data from the scene of the accident. Currently the NHTSA safety database relies on data gathered by police reports submitted by the respective states. Much of this data varies widely by state, showing a lack of consistency and education for officers filing the reports. In response many states are developing model accident-reporting forms that include a box for officers to check whether a cell phone was involved. This simple yet powerful tool will hopefully further improve the rate at which cell phone caused accidents are reported, giving us an even clearer picture of the dangers of distracted-driving.

Regardless how good our technology or education gets it will always be difficult to truly find an accurate number. Utilizing the estimates we do have available one thing is clear: cell phone distracted driving is costly and under-reported.

For more information on a distracted driving solution for commercial fleet management please check out our website at Fleetmode.com.