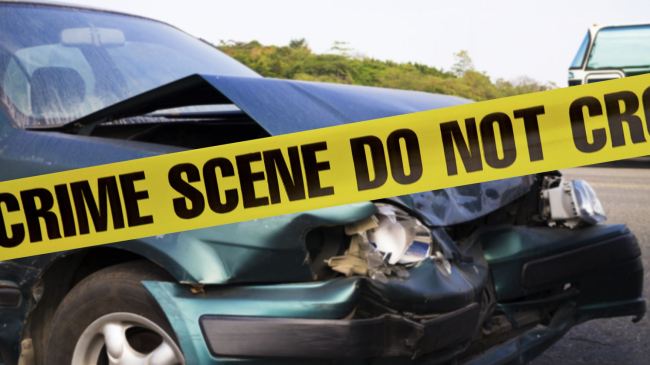 How Many Fatalities due to Cell Phone Distractions?

How many people die each year due to cell phone distractions? The quick answer is – no one really knows! It is believed that there is widespread underreporting by law enforcement, insurance companies, and individuals. 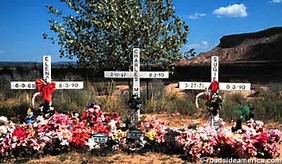 In 2015, the National Highway Traffic Safety Administration stated there were 3,477 vehicle-related deaths due to distracted driving. They added only 476 were directly attributed to cell phone distractions. However, this number is contradicted by numerous other studies and traffic formulas.

Police crash reports from the entire U.S. are sent to FARS (Fatality Analysis Reporting System), a federal database. FARS reports low number of cell phone distractions because they can only code an accident as having cell phone involvement if the police witness the cell phone distraction, or the driver volunteers that information. Studies have shown 95% of drivers believe distracted driving is dangerous and wrong, yet 71% admit to doing “at some time in the past”. So, it is understandable if a person who has just been in an accident to not admit they did something they knew was wrong.

NHTSA officials acknowledge their estimates “may not state the true size of the problem, since the identification of the distraction and its role in the crash by law enforcement can be very difficult to measure.”

Even if it is known that a cell phone was a factor in a crash, it may not be reported. According to the National Safety Council, 26 states do not have a space on a police crash report for whether a cell phone was involved. Many times, the only place where a cell phone is mentioned will be within the officer’s notes which do not get entered in to the FARS database.

Another Safety Council study looked at 180 accidents where local law enforcement knew that cell phone distractions was a contributory factor. However, for that same time and location, FARS reported only 92 accidents were cell phone related. It was an isolated case that might be explained by a clerical error. Or it could a sign of how underreported to the federal database, cell phone related crashes are.

How many people have died due to cell phone distractions? The answer should be easy. Too many! We can do better.