According to the 6abc Action News Exclusive below, a Philly Ambulance Driver was filmed texting and using applications on his cell phone while transporting a young boy to the hospital for a head injury. The sickening footage was recorded by the boy’s outraged mother, who posted to the 6abc Action News FaceBook Page on Tuesday, September 8. Her hope is that this footage will prevent further risky Philly Ambulance rides to the hospital for patients and their families.

According  to a report by WFTV Channel 9 news, Port Orange, Fla. police are investigating a photo taken of an officer texting in her vehicle. The photo was shared on Facebook on September 10, with a caption accusing the officer of texting while driving. Since it’s just a photo, it’s difficult to determine if the officer was breaking Florida law by texting while driving. However, close-up photos of her side mirrors show it is possible she was breaking the law and violating Port Orange Police Safety Policies is she was indeed texting while driving. Like the Philly Ambulance Driver, people are shocked and appalled by the dangerous act performed by the Port Orange officer.

Be safe this weekend out on the road as we’re celebrating our heroes on 9/11, and remember to never drive distracted, text or use apps while driving. Just once glance at your phone can change your life forever. #ItCanWait 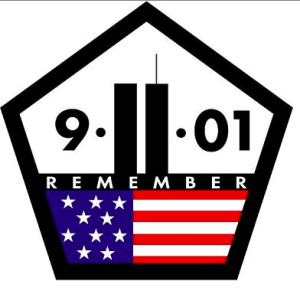