Talking on a Hands-Free Device While Driving is Dangerous 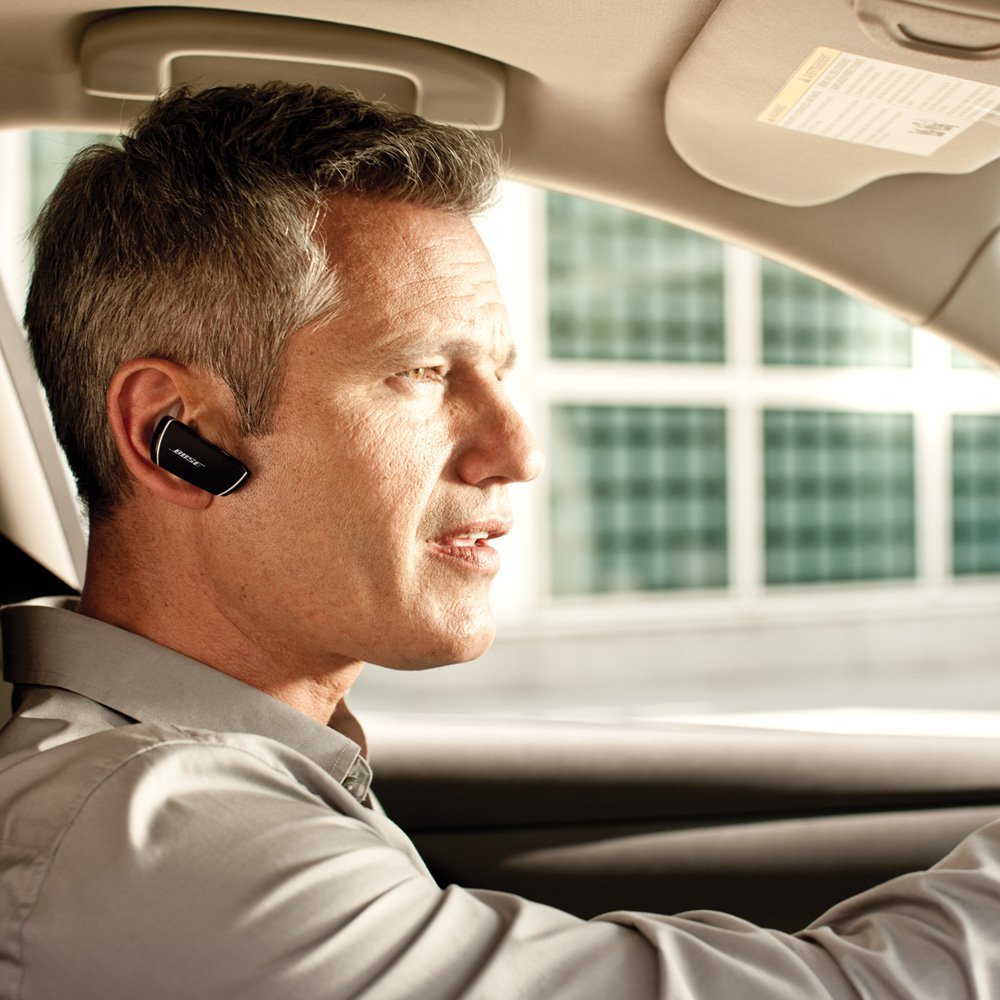 Did you know talking on your hands-free device while driving is dangerous? Perhaps this is something that you’ve known anecdotally for a long time but for the millions of people driving throughout the United States with hands-free devices in their vehicles this may come as a shock. According to a recent study published in the Transportation Research Journal by the University of Sussex, they “found that drivers having conversations which sparked their visual imagination detected fewer road hazards than those who didn’t”.

Talking on a Hands-Free Device While Driving is Dangerous? Really?

At first glance the idea of embedding technology in the vehicle and on our phones that allow us to keep our eyes focused on the road seems like a no-brainer. Eyes on the road naturally leads to fewer accidents. Many cars now have a built in phone that is completely voice activated and the bluetooth devices we can put in our ear prevent us from ever having to look down (even if they are rather unsightly outside of your car). So why would these hands-free devices meant to keep us safe actually be distracting us? The answer is simple: having an engaged conversation requires your brain to mentally process images. Those visual imaginations alter our physical vision so while we are staring at the road we may not actually be focused on the road. Instead the brain is competing for processing capacity as it tries to re-imagine the imagery in the conversation. Think about this example. Have you ever been on the phone while driving and been so engaged in a conversation you missed your exit? I know I certainly have and it is that temporary inability to truly see the road ahead that makes talking on a hands-free device dangerous.

The researchers at the University of Sussex took sets of volunteers and had them drive while chatting either on a hands-free device or a hand-held phone. Both sides were tasked to avoid road hazards and their eyes were monitored to trace movement . The surprising findings revealed both sets of drivers were equally impaired regardless of the type of device they used. Drivers suffered from “visual tunneling”, a dangerous behavior where the driver only focuses on a small central region of the visual space instead of the surrounding periphery. Dr. Graham Hole, the lead researcher summarized the experiment perfectly, “Conversations are more visual than we might expect, leading drivers to ignore parts of the outside world in favor of their inner ‘visual world’ – with concerning implications for road safety.

With the Sussex study confirming that talking on a hands-free device while driving is dangerous, many corporate phone policies seem wholly insufficient. As a matter of fact the most recent study is just a further reminder of the expensive precedent already established by the 2012 Coca Cola lawsuit. The driver in that suit was utilizing a hands-free device while driving, but Coca Cola still paid $21 million for the distracted driving suit. With the release of this study judges will have further proof that talking on a hands-free device is dangerous. The reality remains that companies must be proactive in establishing more then just a hands-free policy, they need a reliable system. FleetMode can provide exactly that; a proven field tested system that prevents drivers from making costly mistakes on the road. Check us out at our website or call us directly.